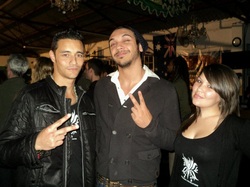 Ameen  Harron (Music Producer, Artist)
"Fidaah's mental coaching opened up my mind to a new level of thinking. It resulted in me having a Positive Paradigm shift. He taught me performance coaching strategies that assists me directly in the quality and quantity of my work. Before I started sessions with him, I was producing 3 to 4 beats a week, after seeing him for a while, it went up to 3 to 4 beats a day! I'm currently producing my own album at the moment. I would highly recommend his services to anyone who want to perform at their best." 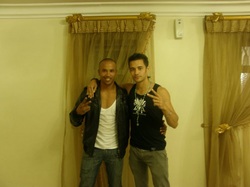 
"Fidaah Edries’ methods are great. I’ve learned how to motivate myself and how to look at life differently – better – and clearer. I recommend Victorious Life Solutions to anyone seeking to better both their own lives and the lives of those around them." 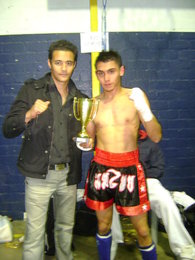 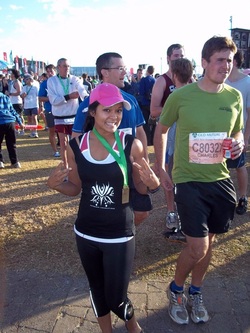 
"Where to start??? Wow.. The mental coaching sessions gave me such mental clarity and focus. I have learned to harness the power of my mind in a way that I never imagined!!"